Could iPhones Disappear from our Shelves?

The BBC are reporting that a patent dispute between US-based GlobalFoundries and rival chip manufacturing firm Taiwan Semiconductor Manufacturing Company could see both Apples iPhones and Googles Pixel phones disappear from our shelves should the former succeed in getting an injunction against the import of the allegedly infringing technology.

Meanwhile Huawai have admitted to Reuters that their newest device, the Mate 30 will be released without any Google applications pre-installed, which will surely limit the desirabilit yof their latest flagship model.

Microsofts own Alex Weinert, a member of their in house Security and Protection division, discusses the reality of how hackers operate and to what effect your password makes a difference.

Microsoft to Default Office 365 Save Location to OneDrive

Following on, Microsoft have e-mailed an update to all their Office 365 customers to announce they are rolling out an update to make OneDrive as the default save location for Office 365 applications. Whilst they claim this new ‘experience’ should make it easier for customers to save their files to OneDrive, which of course is correct, it does increase the risk of potentially business sensitive data being accessible online to anyone who’s Microsoft accounts get hacked or exposed. We recommend all organisations ensure that they enable two factor authentication at the very least.

This is a further attempt by Microsoft to drive more and more companies to the Office 365 and cloud ecosystem. Whilst in itself not a bad thing in our opinion, the added risks this may add to a business or organisation should not be underestimated.

Facebook are finally getting round to allow users to dissociate their Facebook account from their browsing history as reported on CNN. Whilst users will be unable to delete the data Facebook has recorded on them, they will at least be able to dissociate it from their accounts. Does this go far enough, we’re not sure but it’s a start. Unfortunately, for now this feature will only be available to users in South Korea, Spain and the Republic of Ireland, so for most users the wait continues.

All of this comes after the Facebook scandal with Cambridge Analytica, with users demanding more control over their data. What effect this tool will have on Facebook remains to be seen, but unless the tool is widely used, impact is expected to be minimal. It’s also expected that users may be able to disbale tracking on platforms outside of Facebook, but details are sketchy at the moment.

FEDOR, the Russian built humanoid bot has finally arrived at the ISS, after the SOYUZ spacecraft successfully docked at the second attempt. During a short 10 day visit, FEDOR will learn from and assist the existing crew with some basic maintenence and housekeeping tasks.

FEDOR is actuaklly the third robot to visit the ISS, after NASA’s own Robonaught 2 and Japan’s Kirobo. At the risk of giving you a feeling of déjà vu all over again, it's time to talk about Facebook hoaxes once more.
Google buys AR smart-glasses company North
3rd July 2020 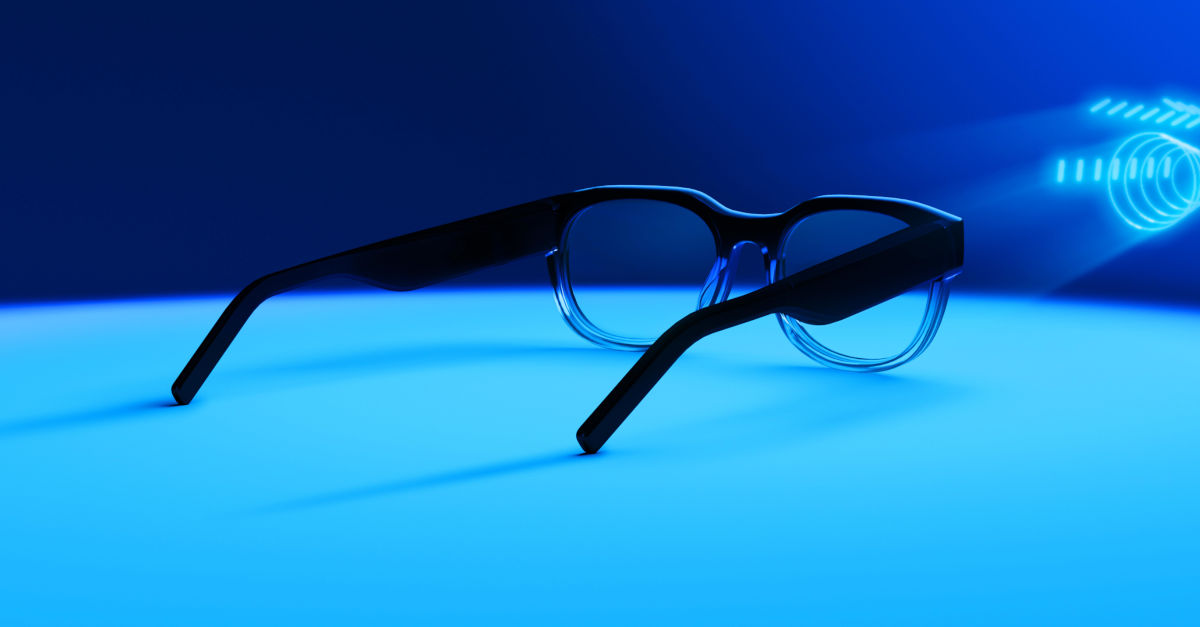 They're not surveillance spectacles, says Google, just a piece in the jigsaw of "ambient computing", where helpfulness is all around you.
MongoDB ransom threats step up from blackmail to full-on wiping
2nd July 2020 Still thinking "the crooks probably won't find me if I make a security blunder"?
133m records for sale as fruits of data breach spree keep raining down
2nd July 2020 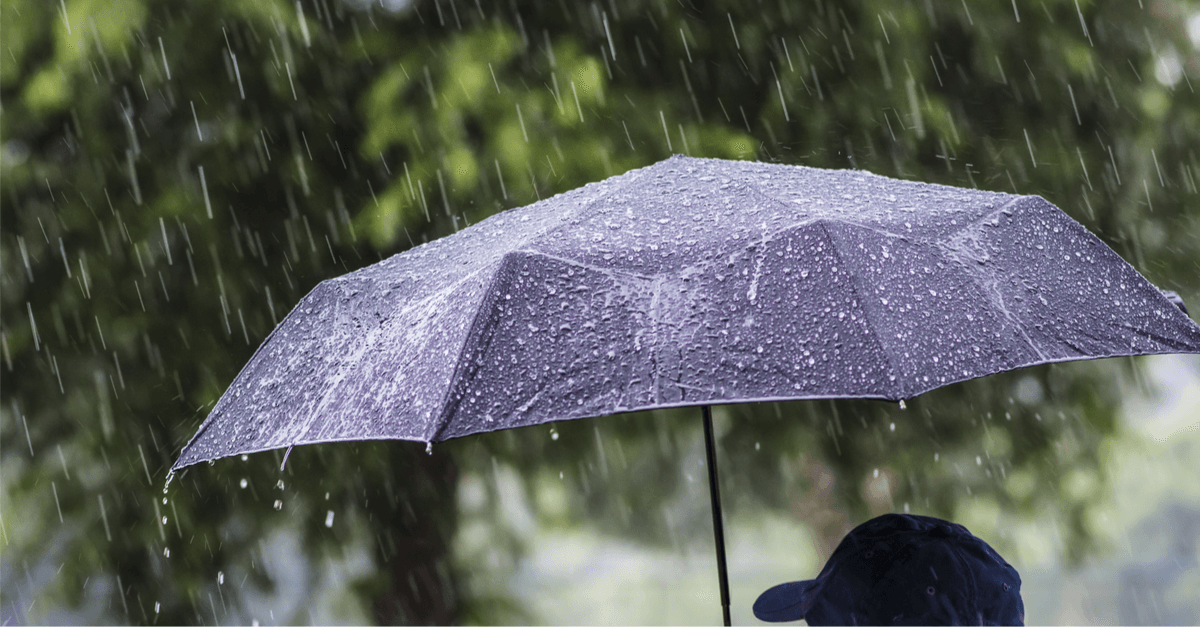 Databases can be had for as little as $100, on up to $1,100. Most, if not all, are being sold by the hacking group Shiny Hunters.
Microsoft issues critical fixes for booby-trapped images – update now!
1st July 2020 Booby-trapped images could be used to attack Windows 10 and Windows Server 2019 – update now!