In what they are calling by far the largest leakage of personal data ever recorded, Brave have presented new evidence to suggest that Google’s ad system, and more specifically it’s ‘Push-Pages’ relating to the real time bidding platform is circumventing EU GDPR.

Whilst the report focusses specifically on a formal complaint made to the Irish Data Protection Commission by Brave’s own Chief Policy & industry Relations Officer, Dr Johnny Ryan, it alleges that Google is deliberately pushing the personal data of visitors to any of the 8.4m plus websites using Google Ads being sent to over 2000+ companies billions of times a day, whilst asking those companies to ‘Self-Regulate’ as once distributed, Google no longer has any control over this data.

Going forwards, users that enable facial recognition will be able to get notifications about photos they are in, and Facebook also suggests they will also be able to help protect against identity theft and impersonation. Those users who do not want to take advantage of these features, and by opting out, retain more control over the use of their data, can disable this feature. Opting out will also mean a user is no longer automatically suggested for tagging in photo’s uploaded in which they appear.

Is your phone really spying on you?

Have you ever had that feeling your phone is spying on you? Have you ever had a conversation about a product, and then noticed an advert for the very same product appears in your Facebook feed? It’s happened to me and it seems to have happened to almost everyone I know.

Now, cyber security experts Wandera have tested this conspiracy, and whilst not 100% conclusive, have determined it really is just a co-incidence, well almost. As suggested by the BBC, social media platforms and advertisers already know so much about us they really have no need to listen in to our conversations to determine which advertisements will be most likely to engage with us.

The New York Times are reporting that Amazon’s engineers are testing technology that allows users to pay with just their hand as identification. It is believed the technology is currently accurate to within one ten-thousandth of a percent but the aim is to improve this to a one millionth of 1%, whilst it can also process the payment in less than 300ms.

Once ready, Amazon are believed to want to roll the technology out across its entire Whole Foods division, so that Amazon Prime account users can link their hand biometrics to their account and pay using their Prime account linked cards.

Digital Schoolhouse have been shouting about the positive effects bringing e-Sports to the classroom has on education, including increasing attendance, building and maintaining friendships, and improving communication skills.

They have now partnered with Nintendo Switch to launch the Digital Schoolhouse Super Smash Bros. Ultimate Team Battle. It is expected to reach up to 60 schools and over 6000 pupils.

eSports is also increasing interest in Computing and Information Technology based curriculums and bringing more students into these industries may in time help to bridge the skills shortages currently visible in these fields. 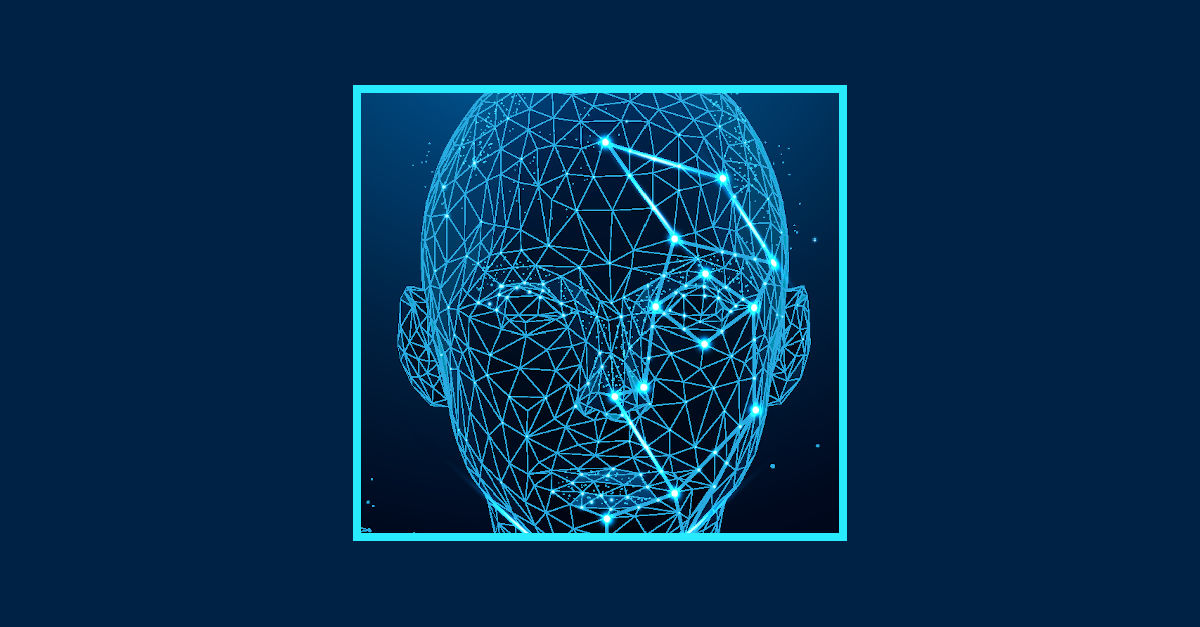 Clearview AI, the company that's scraped billions of images to build a facial recognition system, is getting sued again.
COVID-19 tests, PPE and antivirual drugs find a home on the dark web
29th May 2020 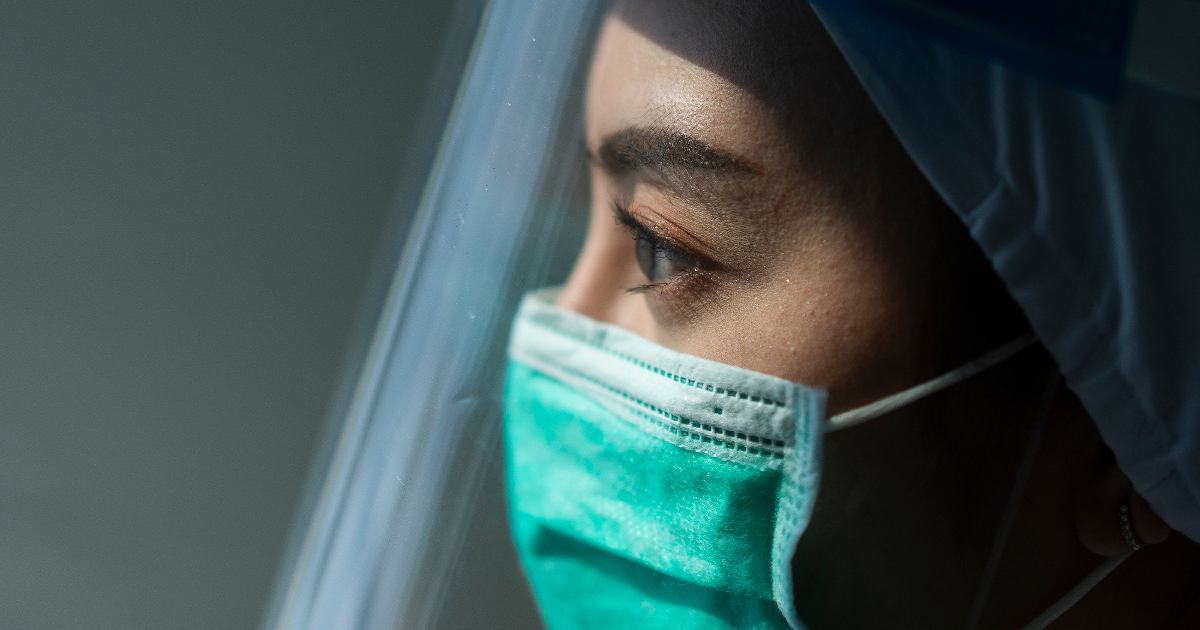 COVID-19 testing kits, Hydroxychloroquine and PPE – it's all for sale on the dark web.
Windows 10 adds new security and privacy features in May update
29th May 2020 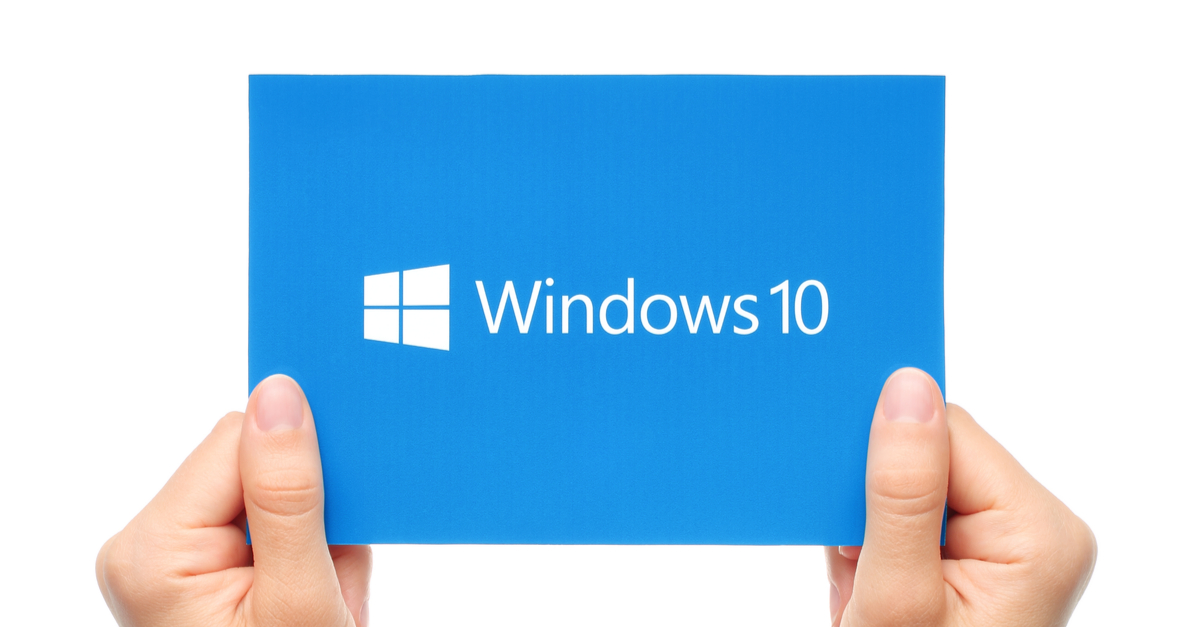 Windows 10 release 2004 is out, with a slew of new features, including several updates to its security and privacy.
Google sued by Arizona for tracking users’ locations in spite of settings
29th May 2020 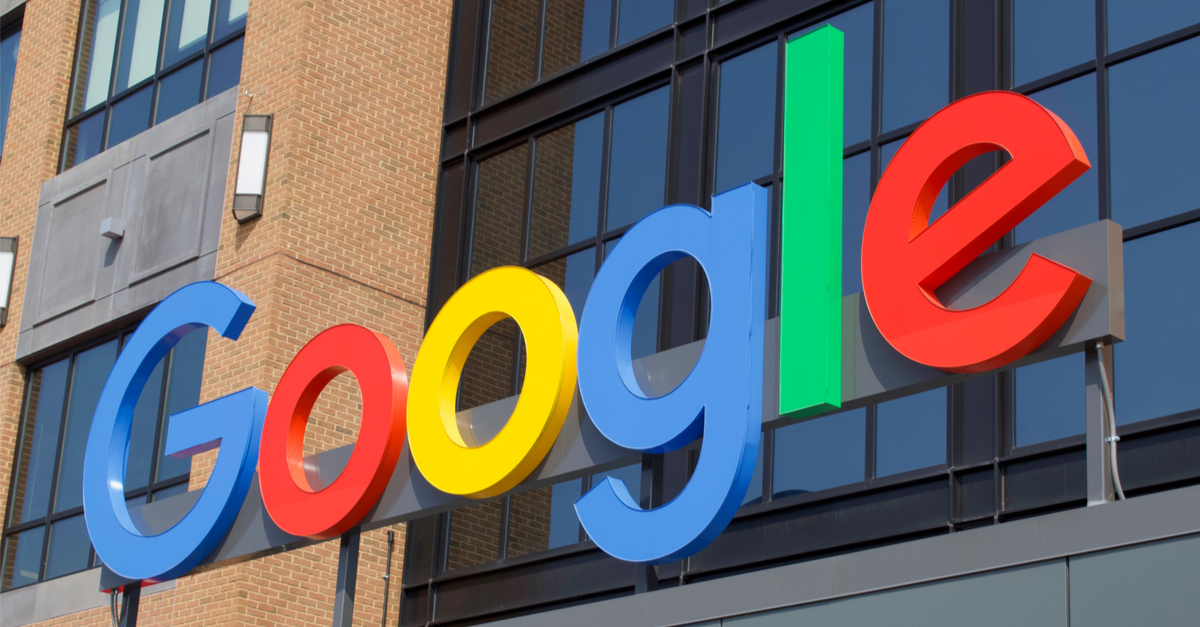 Maps, weather, searches et al. suck up location data in the background, even if Tracking is turned off. Arizona says it's consumer fraud.
Inside a ransomware gang’s attack toolbox
28th May 2020 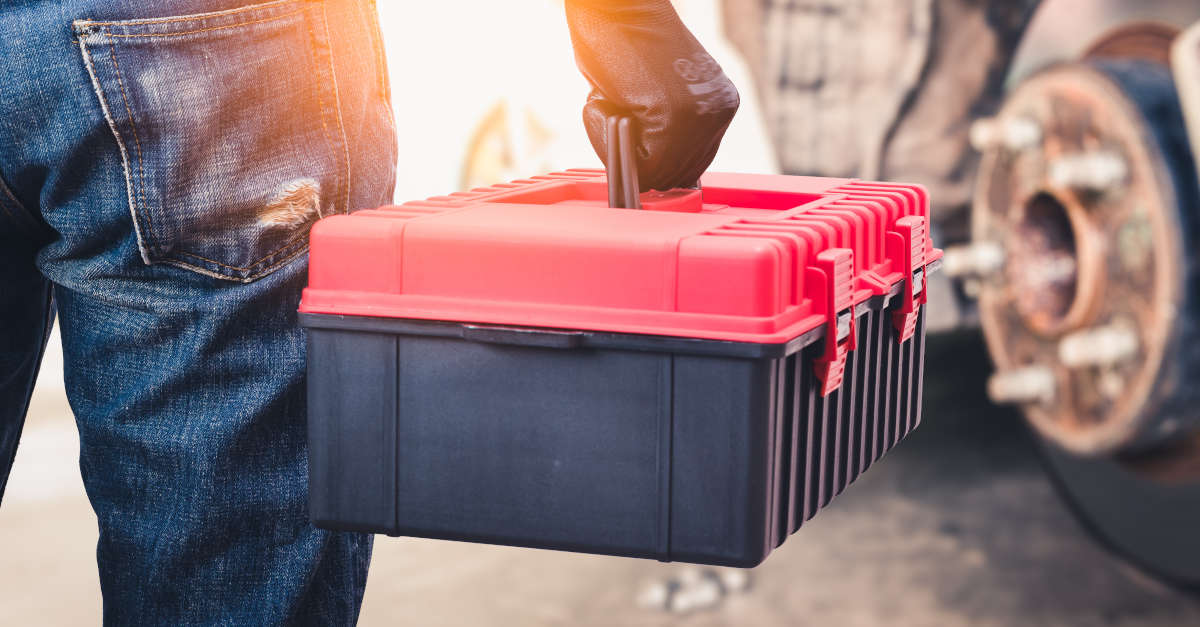