Here’s the latest weekly round up from Gravity Technology Solutions. Unfortunately we were unable to post last week’s round-up as we were in the middle of a very exciting website refresh project, but hopefully it will be worth the wait!

It has been on the cards for a while, but Google have now officially begun the process of fully integrating AI firm DeepMind.  Whilst DeepMind has been a sub-division of Google since Google acquired the company back in 2014, DeepMind has always operated autonomously.  However, back in November of last year, it was announced by Google that DeepMind will be absorbed into Google’s Global Health division.

Despite controversy around DeepMind’s use of NHS patient data without consent, DeepMind have continued to work closely with the NHS with mixed results, some services continuing to collaborate whereas others have decided to withdraw.

The BBC reports that there are currently no plans to change the ethics panel or how the oversight of patient data will be handled post the transfer.

Scientists at the University of Virginia have inadvertently created a ‘Tunabot’ that the US military are considering as a possible espionage tool.

Mechanical engineers at the University of Virginia School of Engineering, leading a collaboration with biologists from Harvard University, have created the first robotic fish proven to mimic the speed and movements of live yellowfin tuna as shown in the video below.

Three years after originally announcing they were planning to eliminate passwords for good, Google has started to role out functionality to is Chrome browser within Android, to allow users to use their fingerprint to log in to web services.

Dongjing He, Software Engineer and Product Manager as Google has posted in his blog that when visiting certain Google services, Google will be able to verify your identity with your fingerprint or screen lock pattern instead of your password. This feature should be available to all users of an Android device running version 7 or above, within the next week.

This is especially targeted at consumers and business working in remote locations or at sea, and will open up a number of new opportunities to industries for example within the fossil fuel and farming sectors and for scientific research satellite stations to harness the power of Azure.

Research into the concept of storing digital information in DNA like structures have demonstrated that more than 10 petabytes of data could be contained in a single gram of DNA, meaning the equivalent of the entire content of YouTube could theoretically be stored on a single teaspoon.

Scientists at the Technion–Israel Institute of Technology in Israel have made a number of technical advances, including increasing the number of letters used beyond the 4 found in natural DNA sequences, reducing the number of synthesis rounds required to retrieve the data, and improvements to error correction.

Whilst still a long way off mainstream use, the team are continuing to develop and refine the process to keep driving this technology forwards. 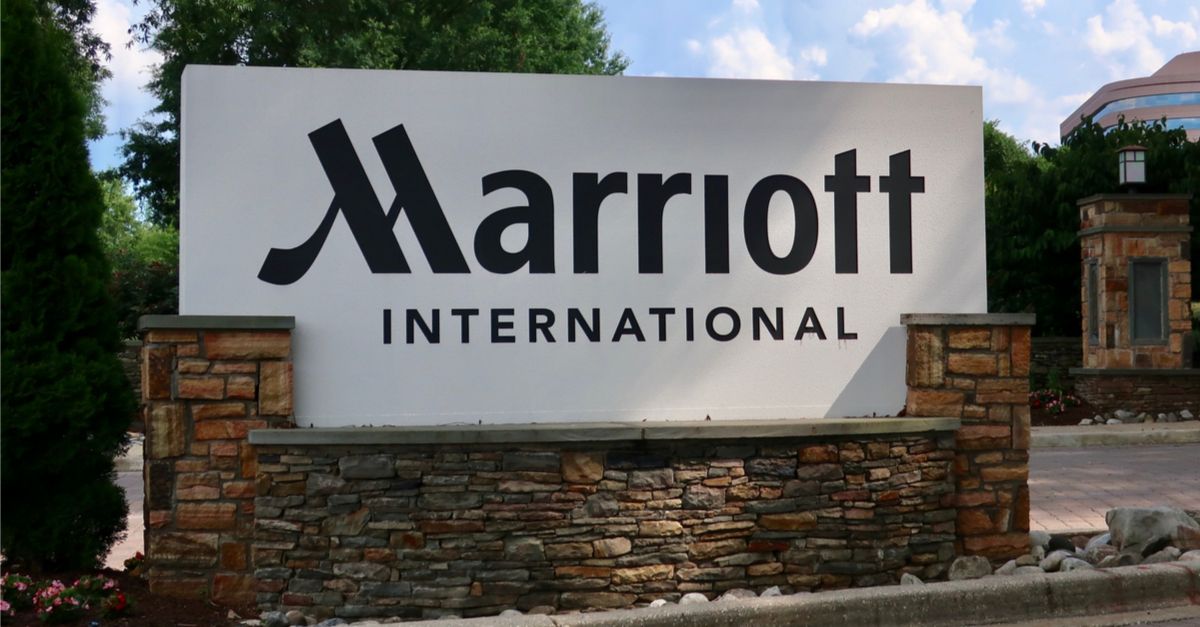 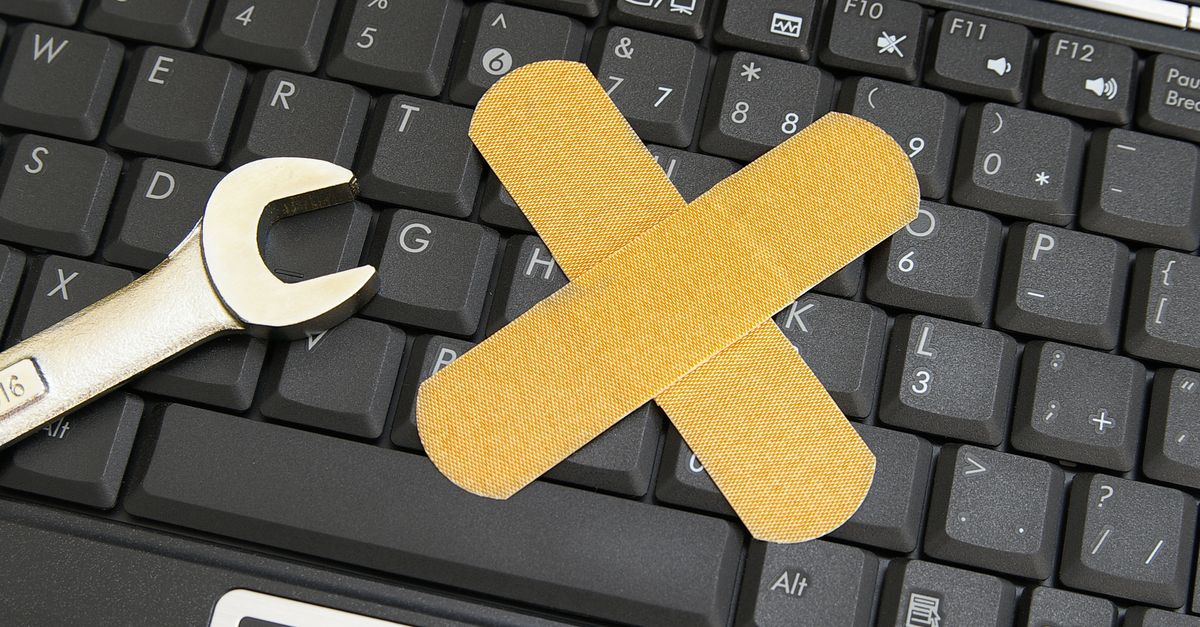 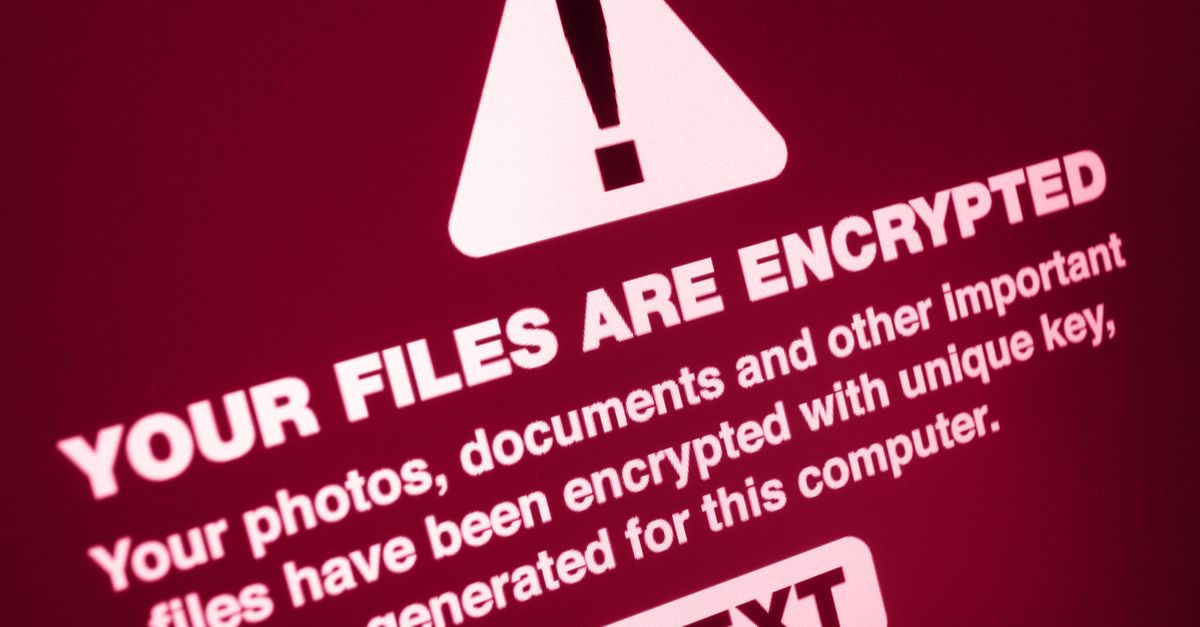 The source code for ransomware-as-a-service strain Dharma has been put up for sale by hackers.
Data on almost every citizen of Georgia posted on hacker forum
31st March 2020 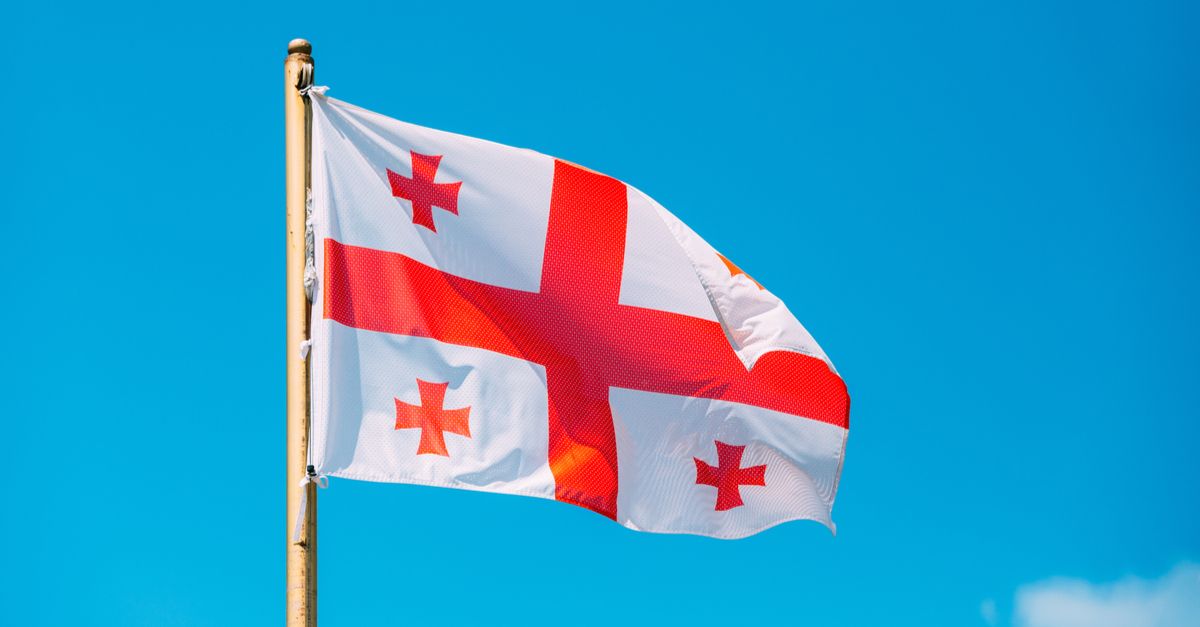 Where did it all come from? 4.9m records were posted on a hacking forum – and the country only has an estimated population of 3.7m.
Researchers speed the death of ‘bad’ data in the race against good
31st March 2020 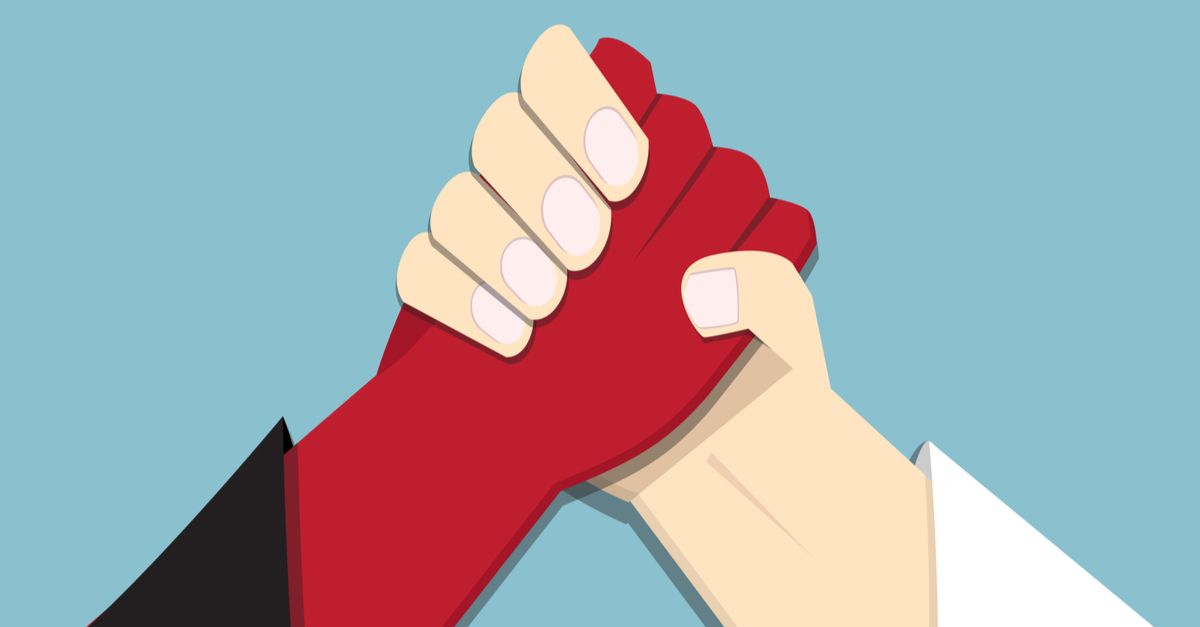 They have a way to inject 'good' data – i.e., accurate COVID-19 news or security patches – to outpace the spread of fake news or malware.